Free shipping on all orders over $100. 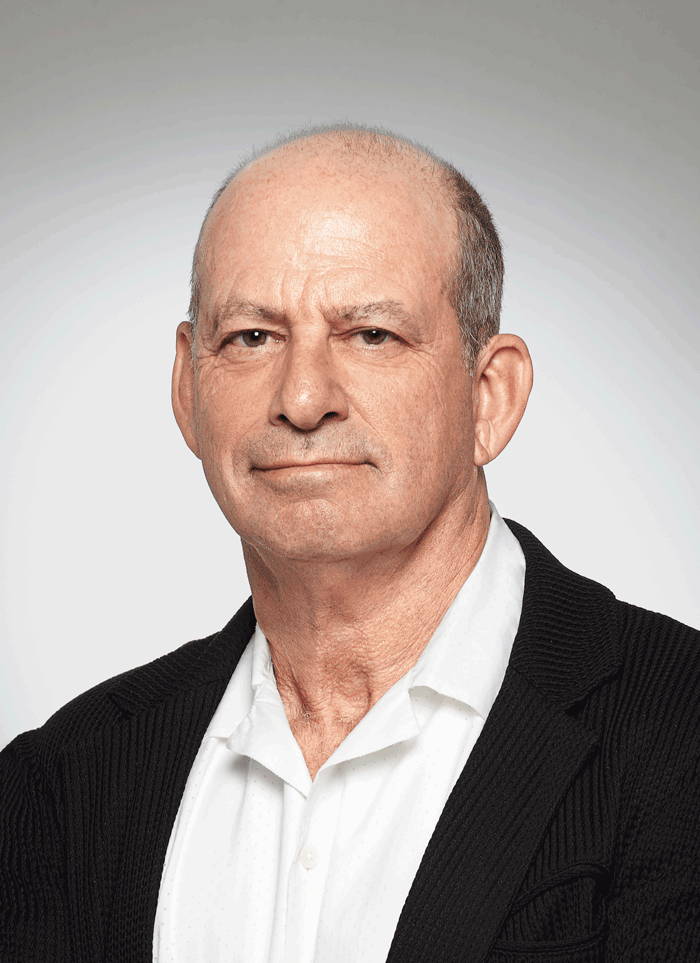 Les Mandelbaum was born in Toronto, Canada. He attended Antioch College in Ohio and majored in Music and Sociology. Later he moved to Boston to pursue his career in music, a hobby he still continues to enjoy in home studios.

In 1975, Les returned to Canada and brought home his hobby in ATA road cases which were bought from Anvil Cases in California. Local Toronto musicians were often enamored by these cases more than his bass playing. As a favor, he would order cases for local musicians and businesses in the entertainment industry. Shortly after, he noticed he was receiving as many calls for road cases as music gigs. As there was an increasing amount of order requests, Les realized it was not cost effective to continue importing custom cases, as they can be manufactured locally. Les visited local shops who built speaker cabinets or customized guitars and pitched the idea about this great opportunity of building road cases. This generated a great amount of interest, however, no one knew where to import the case hardware components. Neither did Les, but he decided to find out.

In 1976, TCH was established and Les was importing parts from former military hardware suppliers in New England, casters from France and aluminum extrusions and foam from Canadian companies. Sourcing hardware parts was no longer a challenge, but determining the most reliable bonding solution for the ABS plastic/ plywood laminate for the case shells was the true test. With the help from his father, who established the first mass production door factory in the early 1960’s, he helped source old glue spreaders, pinch rollers and pneumatic presses to laminate the wood. After months of experimenting, Les found the perfect bonding solution. Today, it is still one of the most trusted “secret sauce” in the ATA case, DJ road case and event stage construction industry.

As Les was busy with his hobby and TCH, he was left with a tough decision. He opted to stop travelling with his bar bands and retire from local music gigs to focus on his businesses. By the early 1990’s, Les became very busy with Umbra, a design focused home goods company that was moving towards globalization. Soon after, TCH was managed by Jerry Arsenault, President in Toronto, Ontario and assisted by Ryan Brown, Vice President in Dallas, Texas.