We're still stuck on March! Thanks to RZtronix' March compilation of top 10 Arduino projects. Because of how awesome these projects are we had no choice but to share with you. What do you think? The full video is at the bottom of this post! 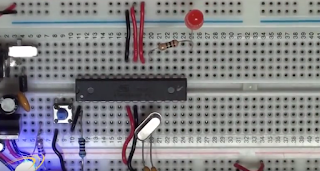 10 - Make your own Arduino UNO 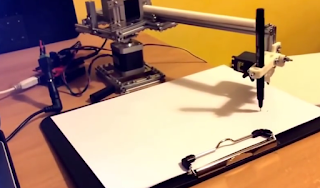 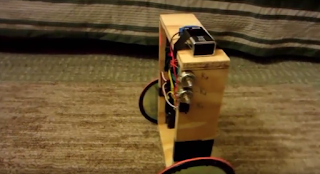 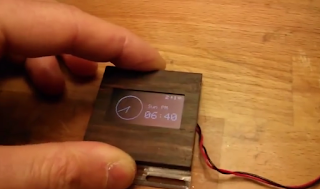 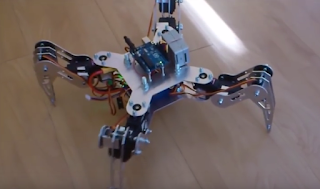 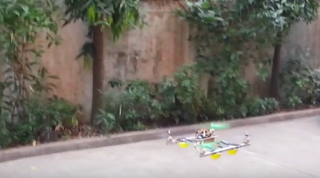 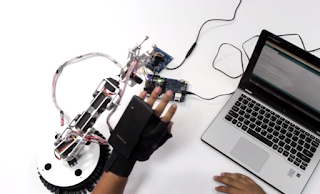 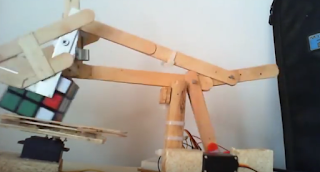 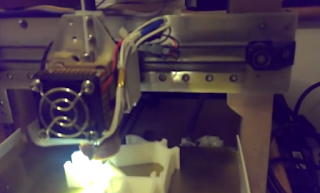 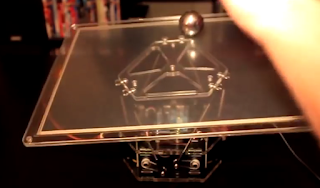 NEMA enclosure ratings benefit both the manufacturer and end-user. A clear understanding of an enclosure's capabilities and attributes helps improve communication and safety, lowering the chance of workplace accidents and death.
Read more

If you've used electrical components before, you've likely come across an IP rating. But what do they mean? What are the different ratings? Why is it important?
Read more